Making Peace in the Office

Ease workplace tensions (and prevent them in the first place) by mapping out a solid plan to manage conflict.

A subtle shift in tone during a meeting. A sharp retort over email. An eye roll. Conflict in the workplace can be difficult to pinpoint, but it’s impossible to ignore. Sometimes it erupts in an outburst for everyone to see. Other times it simmers below the surface.

“If you have an organization of more than one person, there will be conflict,” says Linda Carpenter, co-founder of Carpenter Smith Consulting. “We bring our whole selves to work, and our whole selves are messy.”

Carpenter and her business partner, Stephanie Smith, help leaders, managers and teams navigate the thorny issues at the intersection of business and psychology. In more than 20 years of working with organizations across industries, they’ve seen conflict of all kinds, from constructive to toxic, and from passive aggression to overtly threatening behavior.

Smith notes a troubling trend: “People have become so afraid of micromanaging that they’re not managing at all when it comes to conflict. That can cause a significant drag on an organization in terms of morale and productivity—and not just for the individuals involved but for everyone around them.”

So how exactly do you manage the messiness?

Organizational values should be understood as more than platitudes—they’re rules of engagement and can help shape an effective culture. Carpenter recommends building on organizational values by having teams develop their own charter for how they’ll handle conflict.

Snark answered with more snark or anger tends to escalate a situation. A more effective tactic is going silent. “Silence sends a powerful message,” Smith says. “And managing staff is not about correcting them. It’s about reminding them of how they’ve agreed to behave because it makes the team more successful.”

Be clear about roles and responsibilities.

The beauty of collaborative work is the way it brings multiple perspectives and talents to a challenge. That’s also a recipe for conflict.

“Ego, personal agendas, professional ambitions and even family histories influence how we show up at work,” Carpenter says.

Even if it feels redundant, beginning every meeting or project by stating clearly who’s doing what and, most important, who’s responsible for the final decision, helps channel strong personalities and opinions toward the common goal. 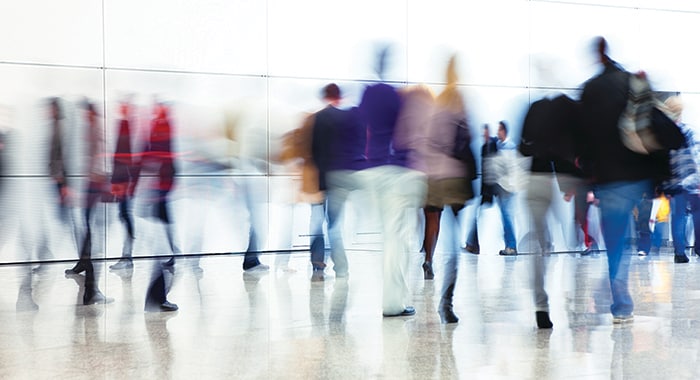 Face the problem, not the person.

When a conflict does arise, it’s natural to turn attention away from the work and toward the people disagreeing. “If you face someone head-on as you address their behavior, it can feel confrontational or even parental, and no one wants to be treated like that,” Smith says.

Instead, she recommends literally turning your body so you’re side by side with your colleague as you discuss the issue at hand. For example, if you’re looking at a document or presentation on screen, keep your focus there as you work through the problem together.

One of the pitfalls of managing conflict is feeling that, as a manager, you are expected to have the perfect solution to defuse a conflict. Instead, think of your role as a facilitator. Ask questions, recognize heightened emotions and help your team members stay open to possibilities.

Borrow a style of discourse from improvisational comedy: When someone says something you disagree with, respond with “Yes, and…” to add your perspective instead of “No, but…” which feels dismissive.

“That immediately changes the tone from certain to curious as you consider the issue together,” Carpenter says. “It’s an act of empathy that also helps remind everyone that you’re in this together, and together you need to find a resolution.”

Know when to step in.

Stop anything approaching aggression in its tracks, of course. But remember that even smaller, less severe conflicts can have negative effects on team dynamics and productivity.

Microaggressions in the way people work together—talking over each other or being routinely critical of each other’s work, for example—can build resentment over time and lead to bigger issues.

It’s OK to have emotions in the workplace, but you don’t want them to lead to anger or frustration. “As soon as a conflict starts affecting your team, whether it’s in the moment or in whispers after the fact, it’s time for a manager to intervene,” Smith says. “Talk to the individuals involved, bring them together if necessary and involve them in a discussion about how they’re going to move forward in partnership.”

Every team is different, but common archetypes emerge when different personalities and work styles come together. 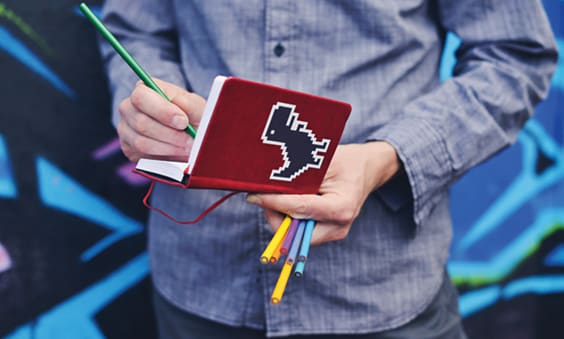 The creator: Full of big ideas and open to possibility, the creator pushes back against constraints. How to work with them: Resist the temptation to poke holes in their ideas. Instead, hear them out, ask questions and point them toward your common goal. 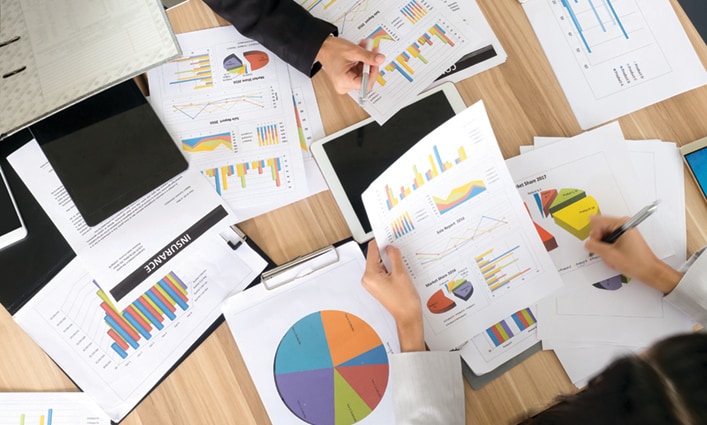 The pragmatist: Ever practical and focused on the nitty-gritty, the pragmatist resists ideas that feel too risky or unrealistic. How to work with them: Instead of dismissing their concerns, embrace them as creative constraints that can help refine and improve plans and processes.

The silent alarm: Introverts are often the first to sense conflict in the air. How to work with them: Introverts take time to process what’s happening before acting, so when an introvert becomes angry, they’ve probably been thinking about it for a while. Ask them to share what they’re responding to, and you’re likely to get a nuanced take you might not have considered. 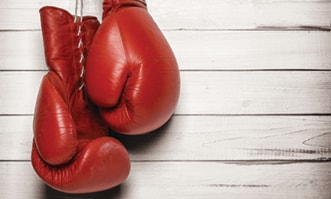 The scrapper: Some people just like a good fight. It’s how they express passion and push through to a solution. How to work with them: Scrappers may not realize the toll their behavior takes on others, so managers must offer clarity about what’s acceptable and what’s not. 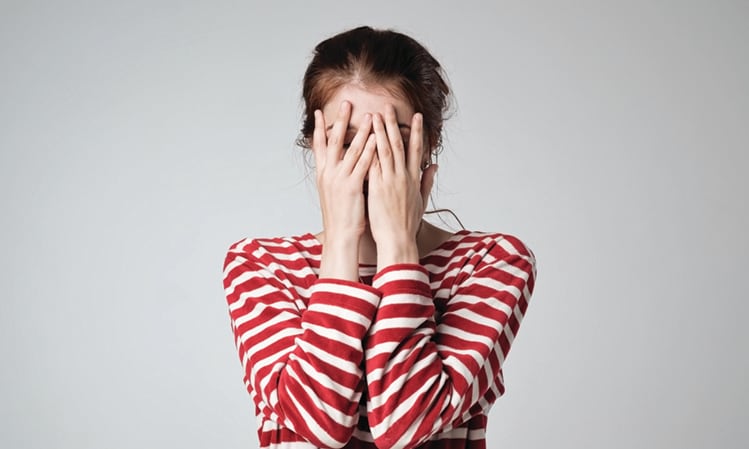 The avoider: Conflict makes most people uncomfortable, and avoidance can feel like the easiest path out. How to work with them: Looking the other way when conflict arises might feel effective in the moment, but it doesn’t solve the problem. Worst case scenario: Looking the other way can feel like an endorsement of bad behavior. Encourage avoiders to address conflict directly when necessary.