National Coffee Day: What to Know and How to Celebrate

Get ideas for celebrating National Coffee Day in your office.

The U.S. spends more than $40 billion on coffee each year, with the average person downing three cups to get their caffeine fix every day. If you need even more excuses to grab yourself a second cup and power through your workday, indulge for the sake of National Coffee Day on September 29.

Just how did coffee come to be the go-to pick-me-up in offices everywhere? Here's what you need to know about the long history of our favorite buzzy beverage. 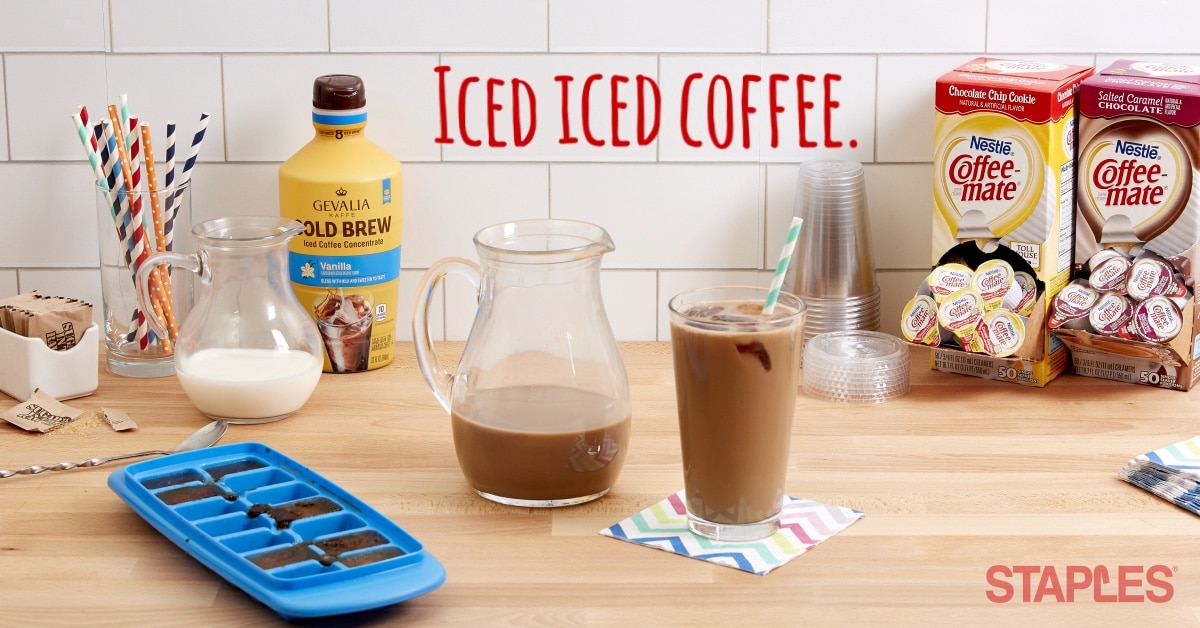 Where Did Coffee Come From?

Coffee's official origins are shrouded in legends, one of the most popular of which says it was discovered by an Ethiopian goat herder named Kaldi, according to the Encyclopedia Britannica. Kaldi tried coffee beans after observing his goats behaving strangely. When he ate the berries from the same bush his goats fed on, he experienced a sense of exhilaration that the rest of us know when the caffeine kicks in.

That's the story, anyway. However, we know that by the 16th century, coffee was cultivated and traded beyond Ethiopia and throughout Persia, Egypt, Syria and Turkey. Coffee quickly made its way through Europe in the 17th century and soon replaced the common breakfast beverages of the time, which were beer and wine.

Before King George II imposed a tax on tea, tea continued to be the favored drink in the New World. In 1773, the Boston Tea Party pushed America's tastes toward coffee, according to PBS.

The Benefits of Coffee

Harvard's School of Public Health reports individuals who drink coffee are less likely to suffer from type 2 diabetes, Parkinson's disease and even depression. In fact, nutritional expert Kristin Kirkpatrick of Today says a typical cup of coffee contains more antioxidants than veggies like broccoli. These antioxidants occur naturally in the bean and help reduce inflammation.

If that's not reason enough to drink coffee, consider just smelling it. According to the Journal of Agriculture and Food Chemistry, exposure to coffee aromas impacts brain proteins that are tied to stress. The scent is enough to make you feel less stressed from things like sleep deprivation.

It's worth keeping the office well stocked with plenty of coffee — and even more reason to make a celebration out of National Coffee Day. 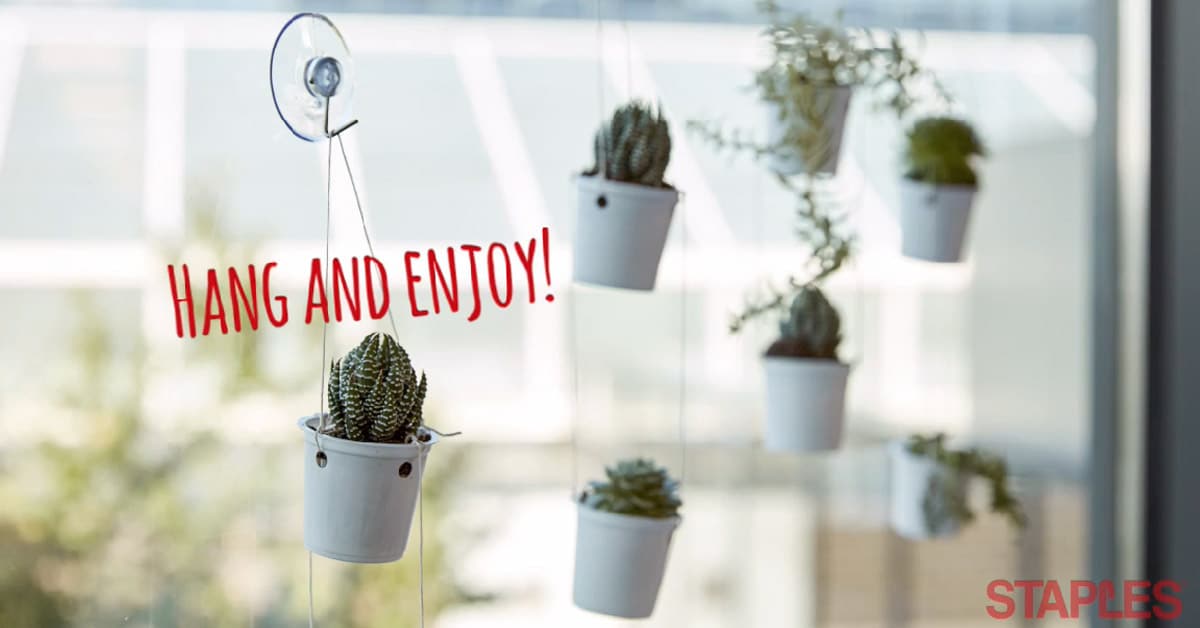 How You Can Celebrate National Coffee Day in Your Office

No matter how you take your cup of joe, here's how you can celebrate with your colleagues:

Whatever you do, be sure to celebrate the beverage that keeps us all going in the office!